Here are a few frequently asked questions and answers to get you going. 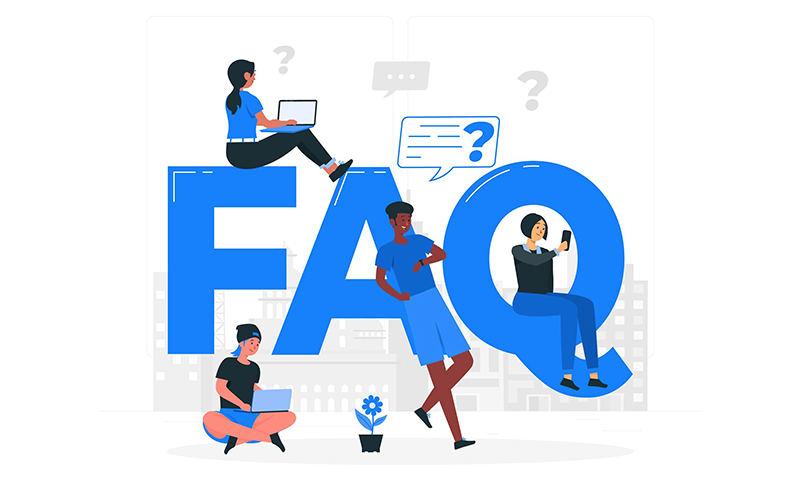 What is a patent application?

A patent application is a request pending at a patent office for the grant of a patent for an invention described in the patent specification and a set of one or more claims stated in a formal document, including necessary official forms and related correspondence. It is the combination of the document and its processing within the administrative and legal framework of the patent office.

To obtain the grant of a patent, a person, either legal or natural, must file an application at a patent office with the jurisdiction to grant a patent in the geographic area over which coverage is required. This is often a national patent office, but may be a regional body, such as the European Patent Office. Once the patent specification complies with the laws of the office concerned, a patent may be granted for the invention described and claimed by the specification.

What is patent prosecution?

What is a patent?

A patent is an exclusive right granted for an invention, which is a product or a process that provides, in general, a new way of doing something, or offers a new technical solution to a problem. To get a patent, technical information about the invention must be disclosed to the public in a patent application. They are a form of incorporeal right.

What is an incorporeal right?

What is a PCT patent application?

The PCT offers an alternative route to filing patent applications directly in the patent offices of those countries which are Contracting States of the PCT. It does not preclude taking advantage of the priority rights and other advantages provided under the Paris Convention and the WTO administered Agreement on Trade-Related Aspects of Intellectual Property (TRIPS Agreement). The PCT provides an additional and optional foreign filing route to patent applicants.

What is a patent search and what are the benefits?

A patent search, or patentability search, is a search of existing patents and other publicly-available documents, which is referred to as prior art, to locate the closest existing things to your invention. A patent application is scrutinized by the USPTO by comparing the claimed invention with the prior art. A  patent can be issued if the USPTO is convinced that an invention is new and not an obvious combination of things in the prior art.

Moreover, this revelation may inspire the inventor to modify the current idea or pursue another invention. You would save on the costs of preparing and filing the patent application and patent prosecution. More importantly, you would save time, energy, and money that you would have wasted building and marketing the invention. The inventor can now divert this time, energy, and money to building and marketing a different invention.

What is an office action?

An Office action is written correspondence from the patent examiner that requires a properly signed written response from the applicant in order for prosecution of the application to continue. Moreover, the reply must be responsive to each ground of rejection and objection made by the examiner. Examples of Office actions include a restriction requirement, a non-final Office action, and a final Office action.

How to respond to an office action and deadlines?

Most replies to Office actions (official letters) must be received within 6 months from the mailing date on the Office action. Office actions in almost all instances set a shortened period within which a response can be filed without having to pay extension of time fees. The shortened period is typically either two or three months, depending on the type of Office action. In certain circumstances, the Office action will specify a different response period. There are no extensions beyond the 6-month statutory time period for reply other than notices that do not have a statutory time period for reply. If an applicant does not submit an acceptable timely response to an Office action, the application will be held abandoned.

The USPTO transacts business in writing. Applicants may submit replies to Office actions: (1) online via the USPTO’s Electronic Filing System-Web (EFS-Web) (Registered eFilers only); (2) by mail; (3) by facsimile to the USPTO’s Official Fax Number (571-273-8300; or (4) by hand-carry to USPTO’s Alexandria, Virginia Customer Service Window.

Registered users of the USPTO’s EFS-Web system may submit a response electronically through EFS-Web at https://efs-my.uspto.gov/EFSWebUIRegistered/EFSWebRegistered. All correspondence filed via EFS-Web is time/date stamped when received on the USPTO server, according to Eastern Time and such receipt time controls for purposes of determining the timeliness of a document. Any submission that arrives as of 11:59 p.m. Eastern Time will be given that day’s filing date (i.e., regardless of the USPTO’s “normal” business hours).

Responses that are mailed to the USPTO from outside of the United States or hand carried to the Customer Service Window will receive the actual date of receipt for timeliness purposes.

What are the patent filing fees and maintenance fees?

For the most recent version of the patent filing fees, please refer to the following link:

Natural language processing (NLP) is a subfield of linguistics, computer science, and artificial intelligence concerned with the interactions between computers and human language, in particular, how to program computers to process and analyze large amounts of natural language data. The goal is a computer capable of “understanding” the contents of documents, including the contextual nuances of the language within them. The technology can then accurately extract information and insights contained in the documents as well as categorize and organize the documents themselves.

Machine learning (ML) is the study of computer algorithms that can improve automatically through experience and by the use of data. It is seen as a part of artificial intelligence. Machine learning algorithms build a model based on sample data, known as “training data”, in order to make predictions or decisions without being explicitly programmed to do so. Machine learning algorithms are used in a wide variety of applications, such as in medicine, email filtering, speech recognition, and computer vision, where it is difficult or unfeasible to develop conventional algorithms to perform the needed tasks.

Artificial intelligence (AI) is the simulation of human intelligence processes by machines, especially computer systems. Specific applications of AI include expert systems, natural language processing, speech recognition and machine vision. In general, AI systems work by ingesting large amounts of labeled training data, analyzing the data for correlations and patterns, and using these patterns to make predictions about future states. In this way, a chatbot that is fed examples of text chats can learn to produce lifelike exchanges with people, or an image recognition tool can learn to identify and describe objects in images by reviewing millions of examples. AI programming focuses on three cognitive skills: learning, reasoning and self-correction.

Natural language generation (NLG) is a software process that produces natural language output. While it is widely agreed that the output of any NLG process is text, there is some disagreement on whether the inputs of an NLG system need to be non-linguistic. Common applications of NLG methods include the production of various reports, for example weather and patient reports; image captions; and chatbots.

Automated NLG can be compared to the process humans use when they turn ideas into writing or speech. Psycholinguists prefer the term language production for this process, which can also be described in mathematical terms, or modeled in a computer for psychological research. NLG systems can also be compared to translators of artificial computer languages, such as decompilers or transpilers, which also produce human-readable code generated from an intermediate representation.

Ready to Begin Your Journey? 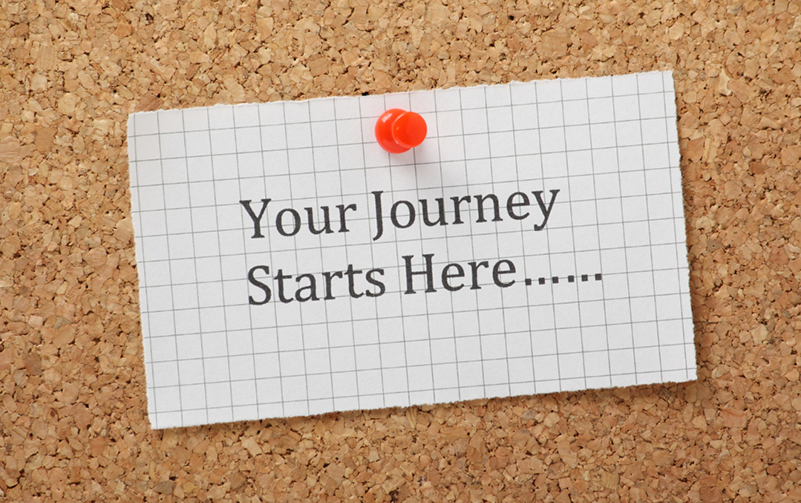